About Entrepreneurs in Cars 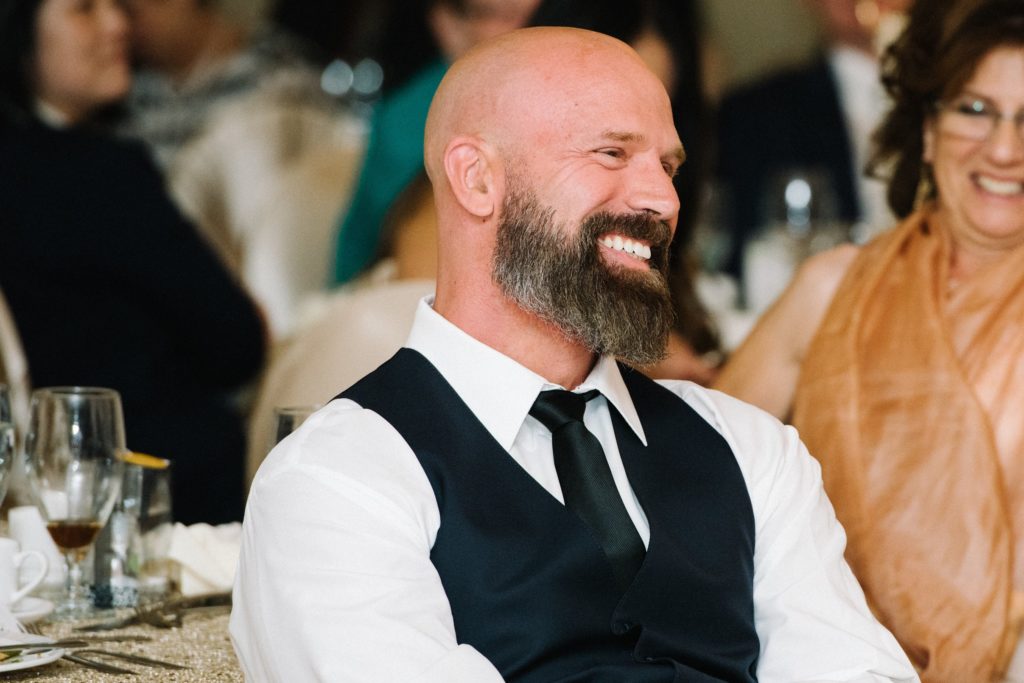 Entrepreneurs in Cars is brought to you by Richard Cooper, an entrepreneur, father, self-care advocate and purveyor of the cold hard truth.

In 2014 Richard launched a YouTube channel mashing up his passion for entrepreneurship and cars.

The original concept of interviewing entrepreneurs in their success rides, and share their stories of trials and tribulations that led them to excellence.

A few years later and the after taking the red pill, Richards channel has become a runaway underground hit with 13+ million views and 100,000+ subscribers by helping men understand the truth about money, self-care and intersexual dynamics.

Request a Call with Richard